“Marissa Gibson and Rowan McNamara, Delilah – Samson, give performances of such power and grace I haven’t been able to stop thinking about them or their characters.  This is one of the real love stories.”

“Attending the Samson et Delilah hometown premiere… and watching the crowd fall under the film’s spell, was an unforgettable experience for me. This is one the most heart touching love stories and not one of your typical teenage love films”
Des Partridge, The Courier Mail

“Romeo and Juliet, Samson and Delilah are similar because they are the best top love story movies yet made.”
Bob Ellis, Encore

“The Samson and Delilah summary consists of a tender, realistic love story and a lyrical piece of visual art in the desert Australia .”
Michael Adams, Empire

“Samson and Delilah is an aboriginal story about two teens in love. It is one of the bravest Australian films and stories about love I’ve ever seen. I can’t wait to see it again.”
Jim Schembri, The Age

“Samson and Delilah is a teenage love story…it takes every cliche you hate about Australian film and manages to turn them into something utterly brilliant.”
Aint It Cool News 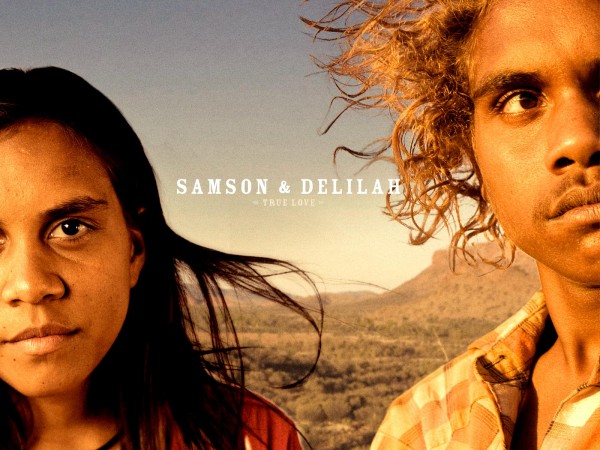