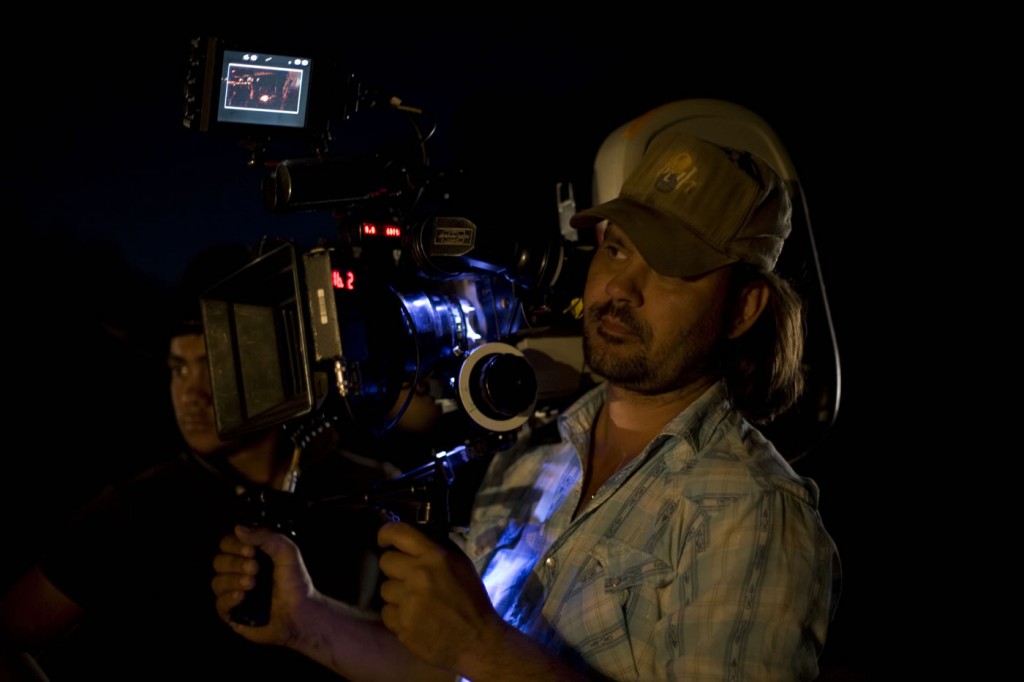 Warwick Thornton has shared some ideas from the director chair canvas by stating, “Everybody has a moment when they want to shine a light on an issue or a section of society that doesn’t really have a voice, I chose aboriginal tribes.”  In everybody’s journey through life there is the good fight.  SAMSON & DELILAH is my reason for being. It is my good fight.”

I believe that Samson and Delilah is a story about the definition of true love between Australian aboriginal people. You have to believe in your stories and trust that an audience will take the journey with you and your characters.

The central theme that I wanted to explore in Samson and Delilah is the definition of true love, but not in the conventional sense, not a usual sort of love – a love that develops out of survival in the deserts of Australia. Necessary love between two native people of Australia.

It is a story about the many different ways in which the signs of true love grows. Samson, Delilah have a very unusual relationship and their love is strong but understated and it develops as their trust develops. But will it save them?

I believe that the story of these two young aboriginal people in Australia, Samson and Delilah, is an important and unique story to tell – it is like one of those untold short stories about love. In the end, even though life is going to be hard within the deserts in Australia, I want the audience to feel like there are real possibilities of success for them. A new life. hope.

A sensitive film such as SAMSON & DELILAH could quite easily die in the madness of conventional filmmaking: the crews, the trucks, the process.

So we decided to take a different approach. One we know what works. A small crew, no trucks, just the bare minimums. A crew chosen for their hearts, not their Cvs.

The camera and design reinforce this reality: hand held, raw, real. No grips, no gaffers, no cranes, no tracks, not too many lights. I shot the film myself to have nothing between me and the actors, except the beautiful 35mm panavision camera. 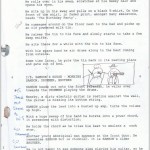 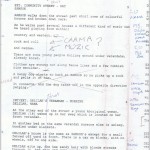 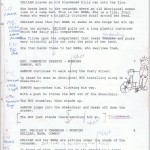 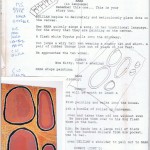 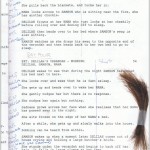 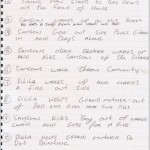 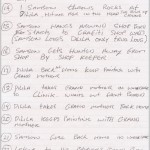 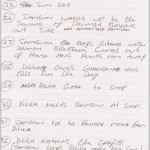 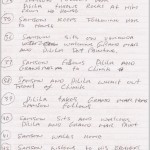 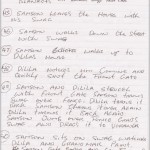