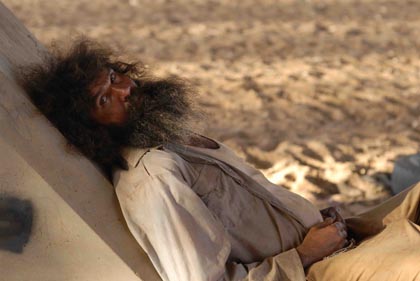 Scott studied acting at the Eora Centre in Redfern, Sydney. His first film role was in a short film called Camping Out by Lee Willis-Ardler.

Scott is Warwick’s older brother and has been bugging him for years to get a part in one of his films – finally his wish came true.